Classic Chinese musical styles are being reinvented and the stories, language and soothing powers are attracting foreign fans

Many foreigners have become fans of gufeng music because of its storylines and lingual complexity.

Molly Garcia, a 32-year-old bank clerk in the UK, could not stop playing "Banhusha" (Half Pot of Yarn), a popular Chinese song released in 2014, over and over when she first found the song on YouTube recently.

"Both the lyrics and the melody were so beautiful," she said.

"Banhusha" is a typical song composed in the gufeng style that uses classical Chinese instruments as well as ballad-style lyrics in music.

The style quietly made its debut more than a decade ago, calling for Internet users to write ancient-styled poems as lyrics for the music in some popular PC games, like The Legend of Sword and Sword of Xuanyuan. 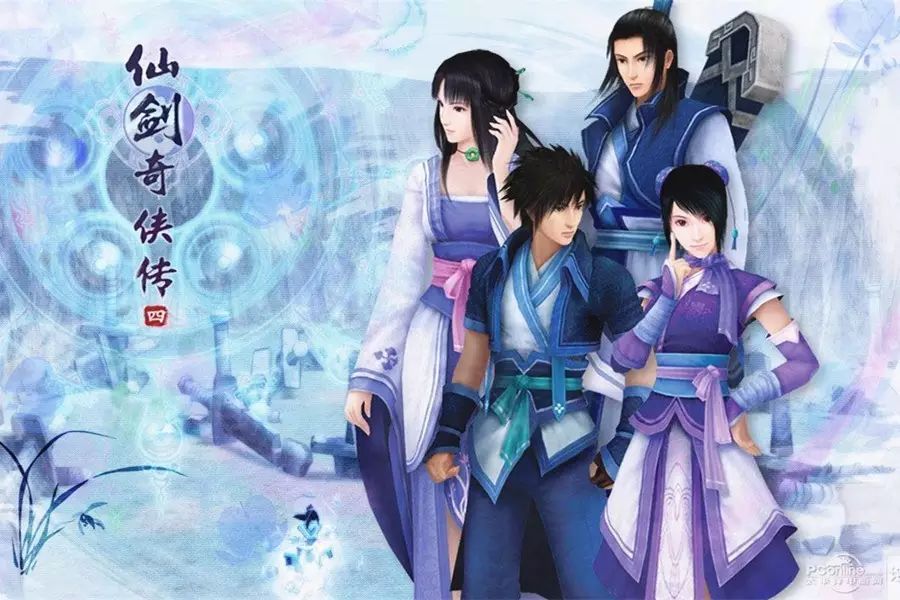 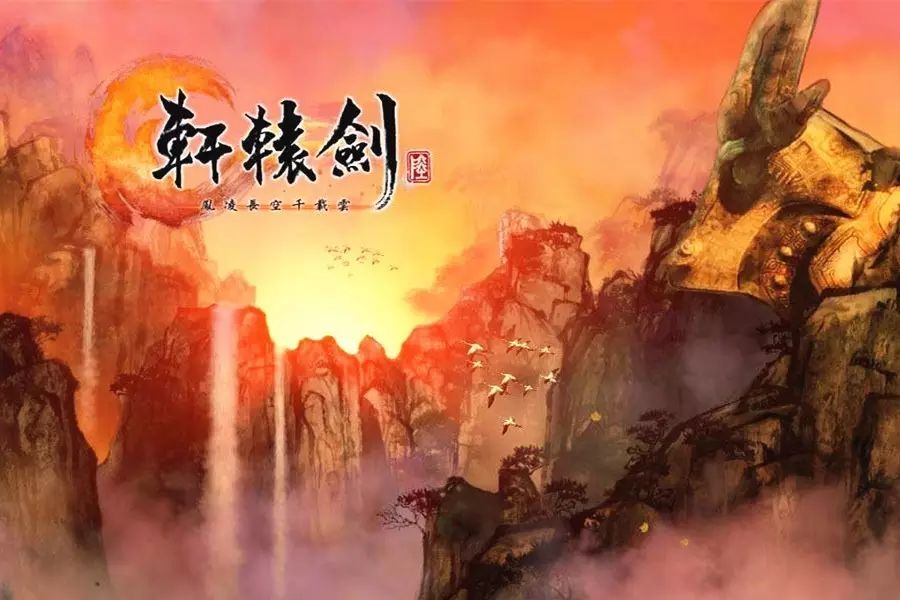 It has become increasingly popular in recent years. There are thousands of people who follow the topic on Zhihu, a Chinese question-and-answer website, and Baidu Tieba, a Chinese online communication platform.

In addition, there are many relevant albums that have collected about 100 gufeng songs and have been played hundreds of thousands of times on QQ Music and Netease Cloud Music, Chinese online music service providers. A gufeng concert was even held in the Bird's Nest in September, drawing the attention of many Chinese.

Gufeng music is not only popular in China, but also welcomed among audiences overseas. There are a good number of albums with up to thousands of gufeng-themed music videos that have been viewed millions of times on YouTube. Among them, a music video for the song "Ruoshuisanqian" has been played more than 3 million times to date.

Garcia was introduced to gufeng music one year ago and instantly fell in love with it. "Banhusha" has been one of her favorites and she also enjoys "Ximo chengjue" (The Past Ink Became a Jade) and "Yanyuting" (Misty Rain Pavilion).

Like her, many foreigners have become fans of gufeng songs. They say the music is like a storyteller and that it provides a great opportunity to appreciate the language. Some foreign fans also find the music soothing and believe that it has healing powers.

Interested in Chinese culture, Garcia is often on the lookout for Chinese songs. Although she is keen on learning the language, she still suffers difficulties in understanding everything thoroughly. Therefore, she sometimes asks a Chinese friend of hers to translate the lyrics.

She has found many popular Chinese songs disappointing because she pays special attention to lyrics, but the lyrics in the songs are hard for her to hear clearly because the singers usually run them together.

However, she was amazed to find that gufeng songs were different as most of them were usually not only meaningful, but even quite condensed semantically.

"It can take several sentences for my friend to translate a few characters into English," she said.

She cited that in a sentence from "Banhusha," only nine characters were used to depict the beautiful scenery of three miles of peach blossoms and to state the fact that the heroine's daughter was at the age to get married.

She added that a story told in few words could make her feel as if she was reading a novel.

Using "Banhusha" as an example, she explained that the song centered on the life of a lady and the first part of the story explained that the lady liked calligraphy, practiced it every day, went home after collecting bamboos as the sun set, farmed in the breeze, decided to stop missing her loved one and became a nun. 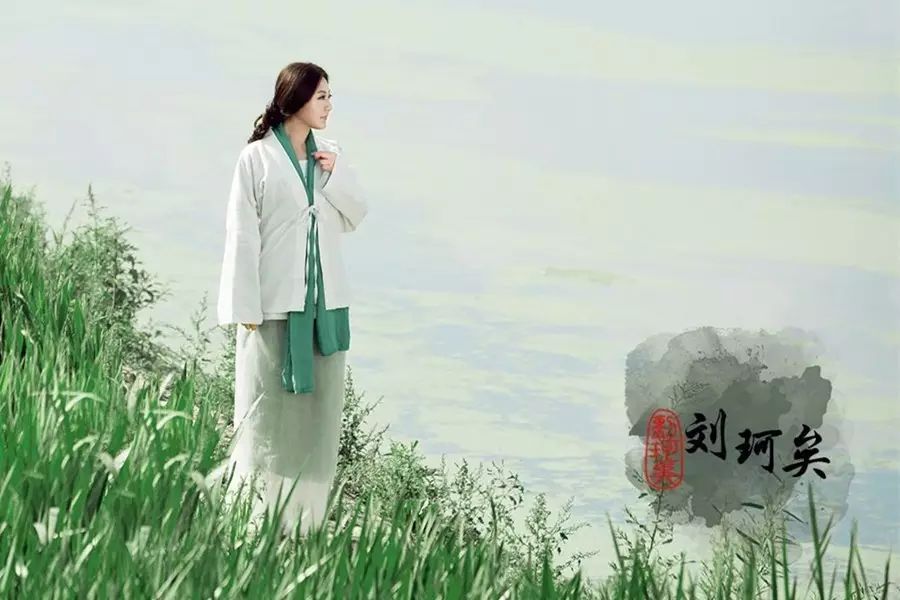 She tried hard to briefly tell the story, but it still took many words. "The song finishes the story in no more than 40 characters and it also leaves a lot of space for listeners to use their imagination," she said. "It does what a great storyteller can do."

She also recalled that there were pictures of a beautiful young lady wearing ancient costumes inserted in the "Banhusha" video she was watching, which made it easier for her to immerse herself in her imagination.

Joe Harvey, a 28-year-old secretary in the UK, has been learning Chinese for over five years and is also attracted to the stories told in gufeng songs.

Although he cannot completely understand the meanings the songs are trying to express, he manages to get a clearer idea through searching for a more explicit explanation on his computer as there exist many fans of gufeng music who post their understanding of popular songs online.

Around six months ago when he broke up with his girlfriend, he found "Yanyuting" in a collection of popular Chinese songs on the Internet and fell for it at once.

He recalled that the song told a story about a couple in love who missed each other and sadly indulged themselves in reminiscences of their sweet past after breaking up.

It seemed to him that the hero and heroine in the song were experiencing exactly what he was going through. "I felt lonely and that no one understood me until I heard that song," he said. "It also acted as an outlet for my deepest feelings."

For Harvey, the attraction of gufeng songs also lies in the beauty of language in the lyrics. Although it is hard for him to create his own songs in the style of gufeng, he is able to appreciate the charm of the language of most songs of that style.

As a fan of Chinese poetry, he found gufeng songs similar to poems because they also express personal feelings or hold up a mirror to social life in very condensed yet rhythmical language.

He used the first section of "Yanyuting" as an example. He noticed that the first sentence and the third sentence were both made up of 10 characters and had the same rhyming sounds, which succeeded in making the song as catchy as a poem.

He also believes that compared with modern Chinese that is used in daily conversations, gufeng-styled Chinese is more of an artistic interpretation when expressing the same idea.

When he was browsing on the Internet about gufeng style, he was in awe to find that gufeng-styled versions of songs translated from English sentences were much more beautiful.

He added that gufeng-styled translations also work well for songs.

He noted that the Chinese translation of "Rolling in the Deep," a song recorded by British singer Adele, that was adapted to gufeng, was like a long poem. "For example, for the first sentence, 'There's a fire starting in my heart,' the Chinese translation read like 'Fire burns; my heart aches,'" he said. "It was very readable."

A few YouTube users commented on popular gufeng music videos that they listen to gufeng songs when they go to the spa to help them relax because of its soothing qualities. Charlotte Patel is one of them. 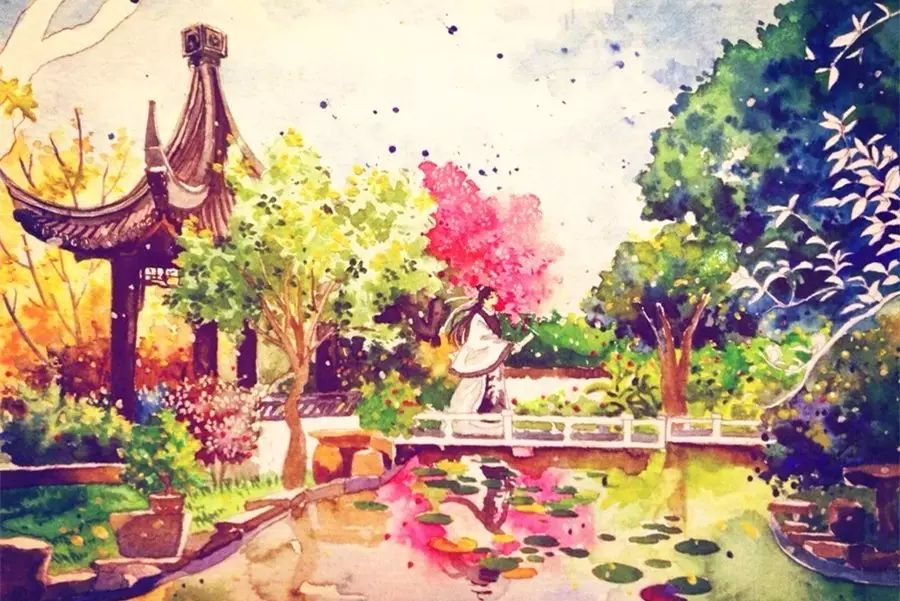 Hailing from the US, Patel, a 35-year-old hotel manager, has no knowledge of Chinese, but she still likes gufeng songs. "I do not understand what the songs say, but I find the music soothing."

She is not fond of classical music, so her playlists were filled with fast songs, such as rock music. "Fast songs are good for me to listen to and go wild, but they are not the ones that I turn to when I need relaxation and peace," she said.

In desperate need of soothing music and yet not a fan of classical music, she was trapped for a long time, but she was saved when she accidentally listened to a gufeng song a year ago.

"It was, without a doubt, not a fast song, but it was not classical music either," she said. "There were a few elements of popular music added in that make it not only relaxing but also captivating."

After she learned about the term gufeng, she searched for more songs with the same tag and noticed that they all shared the same characteristics, being soothing and interesting.

She has collected hundreds of gufeng songs from various channels on YouTube and also included many of them in her playlists of favorite songs.

She gets up every day at 8 am and listens to around 10 gufeng songs while doing morning yoga exercises and enjoying breakfast before getting ready for work. "They always make me feel relaxed and peaceful," she said.

She added that the songs also helped her feel better when she was upset. Before she was introduced to gufeng music, when she was angry or got into a fight with her husband, she would just lock herself in her room and become more sad and upset.

However, after she begins to listen to gufeng music, anytime she feels angry or sad, she will play gufeng songs to soothe herself.

Harvey also found that he can let go when his mind is in turmoil and concentrate more quickly with gufeng songs playing in the background.

"Very few musical pieces can achieve that nowadays," he said. "My Chinese is not good enough, but I hope that one day I can succeed in writing my own gufeng songs." 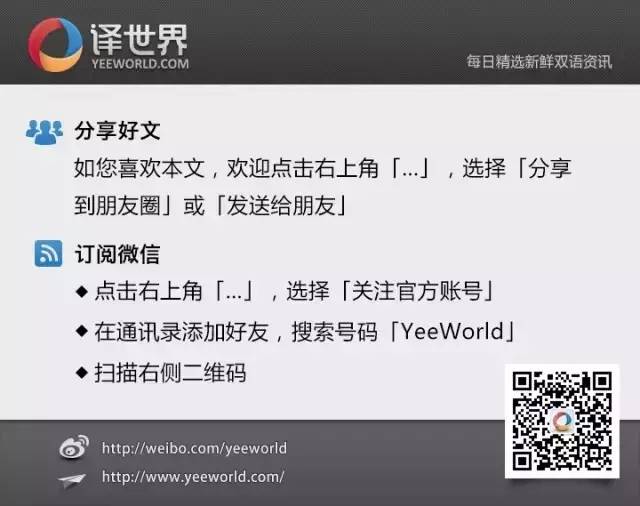